Brookes UK is one of Suffolk’s leading independent day and boarding schools for children aged 2 to 16. We run Cherry Trees Montessori nursery, a Lower School and Senior School. We are located just outside the market town of Bury St Edmunds in Suffolk. We are one of seven dynamic schools that are part of the global Brookes Education Group.

Formerly known as Cherry Trees, the school was founded in 1982 by Mrs Wendy Compson. It started off as a small nursery in Wendy’s home three mornings a week.

After quickly growing in popularity, there was enough demand for Cherry Trees to move to a larger premises and to add pre-prep education. Whilst looking for new premises, they settled on our current site and moved here in 1984.

“It was a dear little pink house set in two acres of land, and it really was the perfect setting”. – Wendy Compson, June 1991

The house is still there today, but the school has expanded significantly, with the addition of an Early Years unit, a school hall and additional classroom space.

In 2015, the Brookes Education Group bought Cherry Trees and the school became Brookes UK (we are also known as Brookes Cambridge internationally). Soon after, Gryphon House was built. This modern building now acts as the front of the school and includes a boarding facility, a state of the art IT suite, an art studio and a science lab.

That year, Brookes UK began the process of going into secondary education, and every year since, we have added an additional Year Group to the school. In September 2019, we had our first year of going from Year 1 to Year 11. Our senior school is now complete, and growing year on year with increasing educational opportunities.

In March 2020 the Nursery was relaunched as Cherry Trees, Montessori Early Years at Brookes.

A world of self-confident lifelong learners connected and inspired to help others.

Students are supported in a caring environment and given opportunities to learn about themselves and to take action in areas in which they are passionate. Our students and teachers come from diverse backgrounds and we connect globally with our other campuses to learn about the world, from the world. We inspire and teach students about global issues by connecting ideas and stories locally. We strive to use our environment as a tool and a canvas for learning and action.

Through leadership challenges and opportunities, we help students discover their passion, develop their character, and understand their connection to others and society. We espouse creativity, build character and develop connections to deliver exceptional educational learning experiences.

We provide a unique family environment intertwined with our distinctive, child-centred approach to teaching and learning that enables every child to reach their full potential.

We want children to be happy in school and to thrive in our care. As part of our family, each child is recognised as an individual with unique needs. We provide genuine support and guidance to both child and family alike.

Throughout their educational journey, our children develop not only academically but also as global citizens, nurturing a sense of world vision and becoming a member of society who truly stands out from the crowd.

We explore links between different disciplines to develop a deeper understanding of the subject matter. We enhance these connections through bespoke learning programmes that break down the barriers that can exist between individual subjects.

Internationalism is also part of our DNA and informs all subjects across our curriculum. It’s a principle that provides children with a broader understanding of today’s world. We nurture this global awareness not only through our teaching but also our family of schools that span the continents.

For more information about what we offer specifically in Early Years, the Lower School or Senior School please click on the links below.

Our campus is set seven acres, framed in beautiful surroundings of the Suffolk countryside. Our nearest town is Burs St Edmunds; a historic market town with a variety of award-winning restaurants, shopping, stunning outdoor spaces and lots of annual festivities.

We are also ideally located near the innovative Cambridge Technology and Science Park, as well as the famous horse racing town of Newmarket. 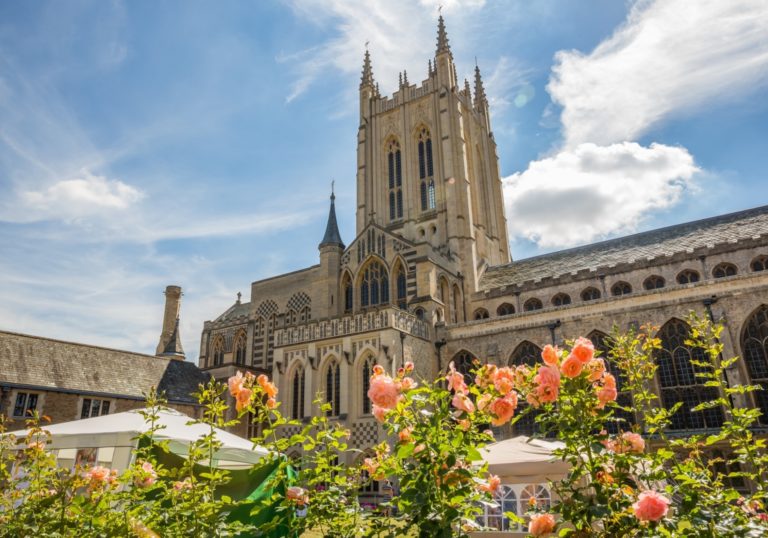 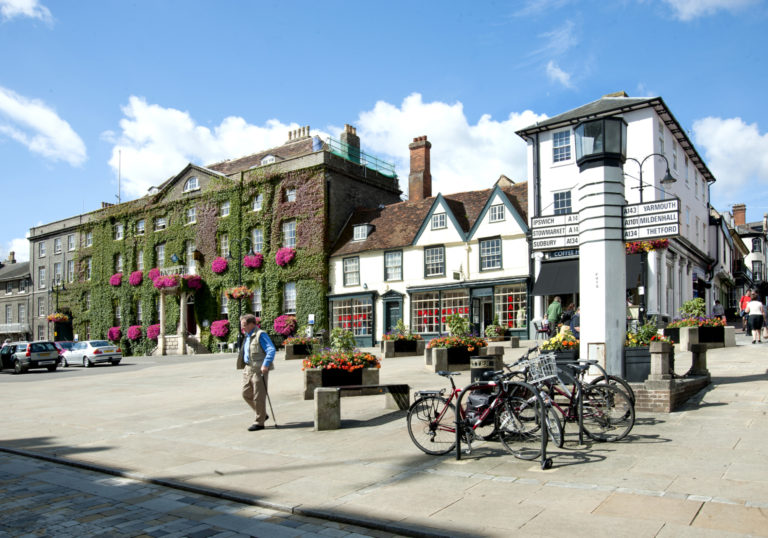 Can’t find what you’re looking for? Contact us here.